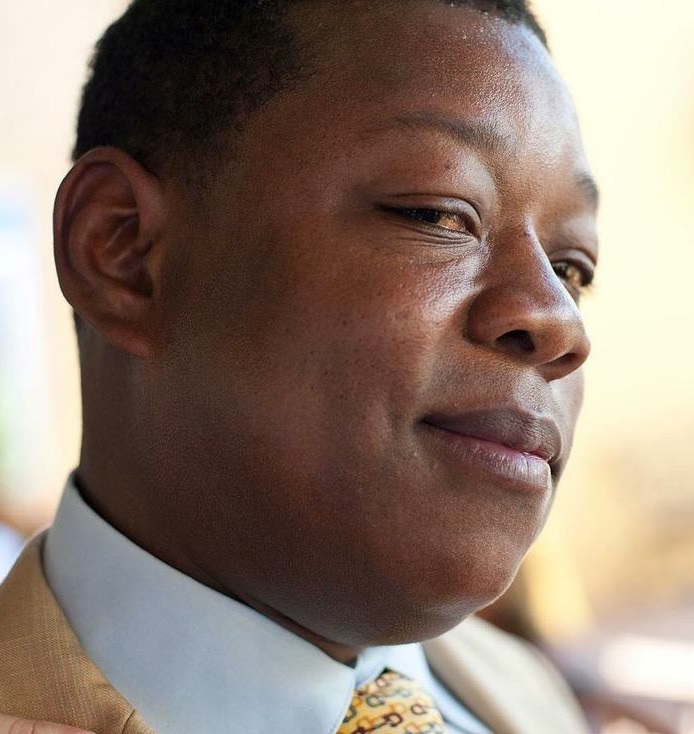 On November 11, 2018 my Brother passed and is now free of the pain. I have learned through all of the outpouring of support that he was our Brother who touched so many lives.

He had an amazing life and I swell with pride on all he accomplished. From Townsend Harris track star to pledging while at SUNY Albany and earning a Law Degree at Chicago Kent. The degree allowed him to work at the prestigious Paul Weiss law firm. He would never stop moving forward or working and had multiple other projects. Working as a film producer and or director was a growing part of his life. “Big Words” received big awards to say the least and he smugly explained to me how it was a big deal. He was also involved in a restaurant, Amarachi which he was also proud of. I was amazed to see him throw on the charm and work an event there.

A host of other things and I can’t name them all… Completing the Chicago Marathon, Ninjitsu trained, I am sure of others I may not even know.

Sadly he mostly kept his health issues and most troubles to himself. I just recently learned of a nickname the “Sphinx” which is fitting, he kept tight-lipped till the end. I believe he didn’t want to burden people with additional worry….

I will miss his laugh, his humor and his warmth. I can hold countless memories in my heart as I know many of you will too.

He is survived by his mother, Elizabeth Williams, his older brother, Kyle Williams, and countless friends who are also truly his family. Please no longer mourn, but celebrate his brief life. Try to carry on his spirit and touch as many lives as he has. 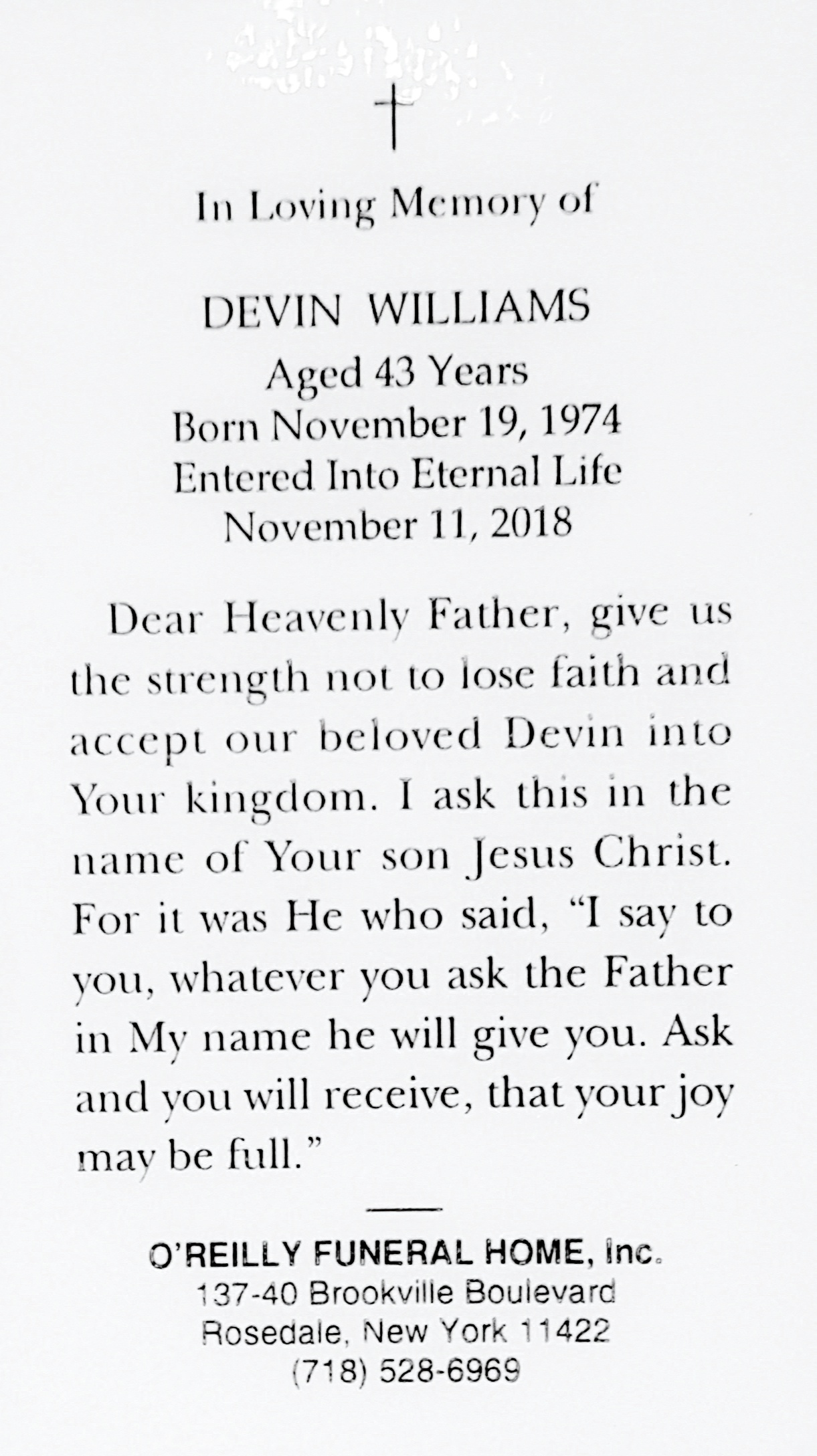 Leave a Reply to Jill B. Cancel reply