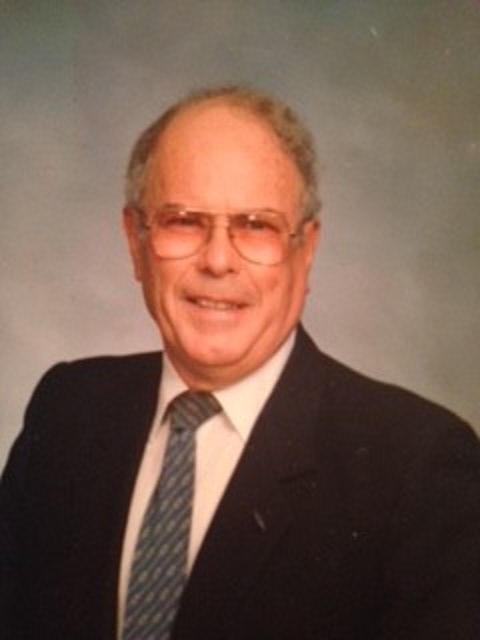 Albert Etienne Brillaud, age 91 of Port Orange, Florida peacefully entered into rest on Sunday, February 4, 2018.  He was beloved husband for over 65 years to Mary Molloy Brillaud.

Al was born and raised in Manhattan, New York on December 19, 1926, son of the late Etienne and Agnes Brillaud.

Al served his country as an aircraft mechanic in the Unites States Army Air Corp and was a pilot for Eastern Airlines until his retirement in 1986.  Mr. Brillaud was a passionate aviator, and spent much of his spare time working on airplanes for himself and friends.

He was a lifetime member of Knights of Columbus, a keyman and governor for the Long Island chapter of the Quiet Birdmen Association and served as President for multiple years, for the Eastern Airline Retirement Society.

He is survived by his brother Andre Brillaud of Wilmington North Carolina as well as many nieces and nephews.

He has slipped the surly bonds of earth and dances the skies on laughtered silvered wings.  He has put out his hand and touched the face of God.

Donations in lieu of flowers are requested to the New York Fire Fighters Burn Center Foundation, 16 Revillo Road, Bayville NY 11709.    In honor of Albert E Brillaud, the father in law of the Late Lt Michael Healey, who perished on 9/11/2001

One thought for Albert E. Brillaud