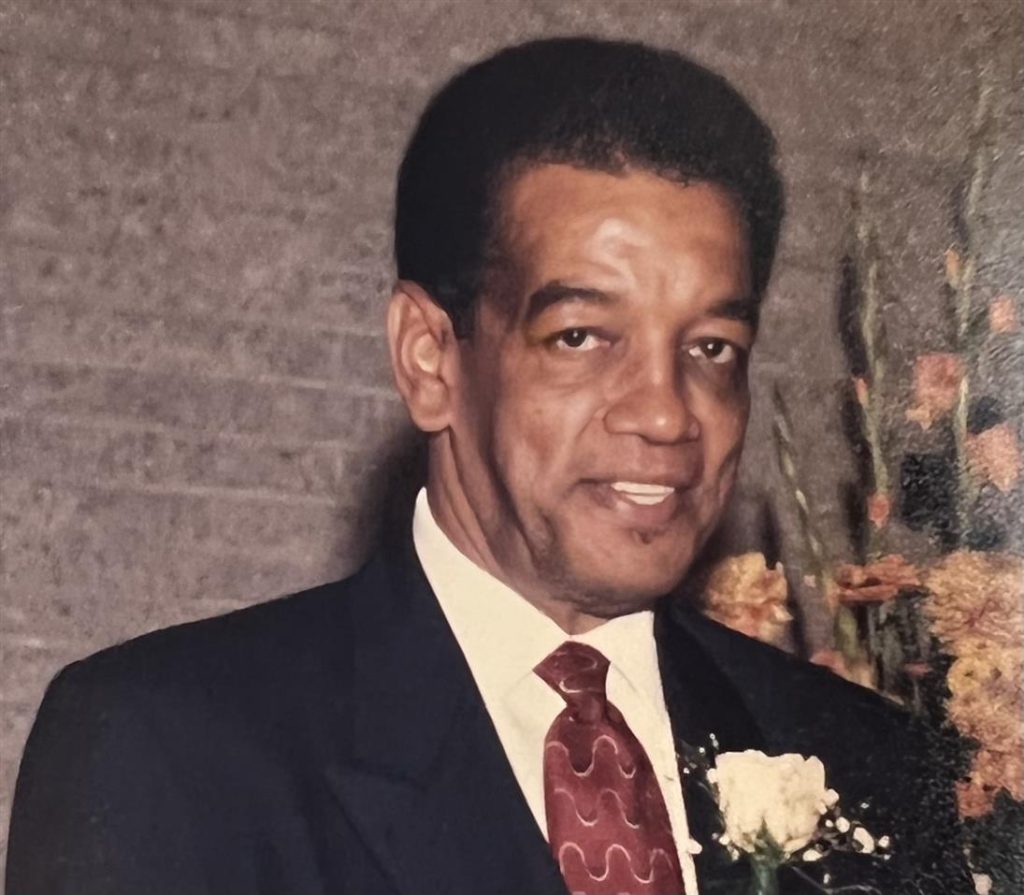 O’Reilly Funeral Home, Inc. is inviting you to a scheduled Zoom meeting.

Hugh Albert Craig was born in Lucea, Jamaica W.I on October 12, 1935 to parents Osbourne and Agnes Craig (neé Harvey). He was the 8th of 10 children – Iris, Charles, Victor, John, Stanley, Audley, Sybil, Hugh, Douglas and Lancelot (Bunny). Hugh initially worked as a tax officer in Lucea. He was promoted in 1964 to be a national excise officer and was transferred to the headquarters in Kingston. In Kingston, he became a customs officer and while there, playing dominoes with his three nephews became one of his favorite pastimes.

In 1966, Hugh saw the promise and opportunity of the Information Age and immigrated to the United States. He lived in Connecticut with his sister Sybil. While pursuing his career in Computer Programming he worked for The Hartford Insurance Group. He was also able to spend a lot of time with his brothers Charles and John, his sister Iris, and his many nieces and nephews. He then migrated to New York City and soon after arriving, he met Marjorie Lindo. Marjorie was also originally from Jamaica, and the couple soon fell in love. Hugh and Marjorie married in June 1969, and started their home in Brooklyn, NY. Marjorie’s daughter Cheryl joined them in their new home, and Hugh embraced her as his own daughter. Hugh and Marjorie completed their family with 2 more children, Heather and Scott. In 1976, they purchased a home and the whole family moved to Laurelton, Queens. That home has been the Craig family residence for 46 years.

After the untimely death of his wife Marjorie in 1990, Hugh found love again when he met Benda Archer in Queens, NY, and who also was originally from Jamaica. Hugh and Benda married in November 1997, and began their life together in Laurelton. He also gained a stepson in Maurice Archer who was preparing to enter college. Hugh’s family continued to grow when his son Scott married Reginale, and they had 2 children, his granddaughter Maia and his grandson Ethan, whose middle name is Hugh in honor of his grandfather. Benda and Hugh were planning to celebrate 25 years of marriage this November. They spent the last years of his life together in retirement, and Benda ensured that he was taken care of with love and kindness.

Hugh had a rich career working in the early days of computer programming – when computers were the size of a whole room and used punch cards to operate! He worked for Paine Webber (now UBS) for more than 35 years, became a Vice President while there and received awards from the corporation for his work and leadership. He retired in 2002. Hugh loved to travel, taking many opportunities to vacation with loved ones and to visit his extended family which took him across the U.S., and to the Caribbean and Europe.

In his later years, Hugh was able to spend time with his 2 brothers, Douglas and Bunny, who lived in Manhattan and Queens respectively, often getting together to share stories about their past and support each other as life moved forward. As well, Hugh’s large family brought him so many nieces and nephews that he loved dearly, and who loved him. Whether they were near – in Connecticut, Florida, Jamaica – or far – California, England – Uncle Hugh was known as a kind uncle, a beautiful soul, ready to support, happy to spend time with you, quiet, generous, empathetic and always ready to share words of encouragement. He also had great loving relationships with so many of Marjorie’s nieces and nephews – Andy, Yvonne, Kay, Gregory, Arlene, Peter and their families – who lived nearby in Laurelton, and who were a part of his daily life, support, and family celebrations.

In addition to his wife, his children and grandchildren, Hugh is survived by his brother Audley who lives in Wolverhampton, England, and the many cousins, nieces, nephews and friends who loved him dearly. May he rest in peace.