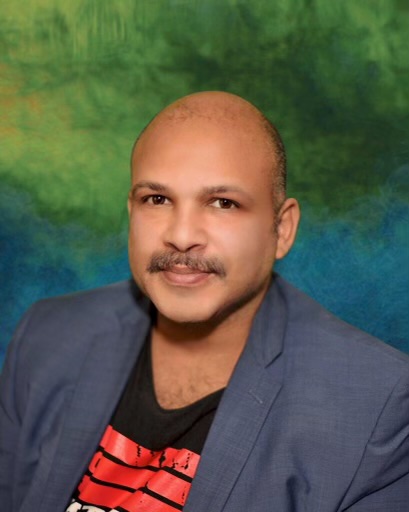 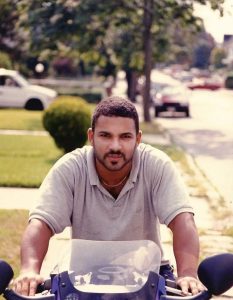 Jean Cadet, Jr. passed away peacefully on November 8, 2022, at the age of fifty-seven. He was the son of the late Louis-Jean Cadet and Ann Landes and loving brother of Richard, Natascha, Rachel, Jeff, Genevieve, and Christina Cadet.

Jean was born in NY and, as child, moved to Haiti where he lived with his paternal family. He graduated from Centre d’Etudes Secondaires in Port-au-Prince, Haiti after attending Sainte Therese de L’Enfant Jesus. He returned to NY after high school and earned a Bachelor of Science in Mathematics from The City College of New York in 1988. He worked as a math teacher and took pride in mentoring many students. He also earned an M.S. in Mathematics from Rutgers University in 1994. He had been a PhD student in Applied Mathematics at Stony Brook University.  At Stony Brook he worked as a Teaching Assistant teaching statistics and supervising undergraduate teaching assistants. Jean was the President of the Stony Brook Graduate Student Organization while working on his dissertation. He worked diligently to improve communication between the graduate students and the administration. He initiated several positive initiatives to enable graduate students to participate in the governance of the university.  Jean worked for the Teaneck Public Schools for several years and taught mathematics to students from Grades 10 through 12.   In his last years of life, Jean suffered from mental illness that prevented him from accomplishing his goals.

In addition to math, Jean enjoyed chess, soccer, and movies. He liked to learn and going to the library. His remarkable ability to connect with people resulted in relationships marked by warmth, generosity, and humor.   One of Jean’s greatest joys was helping his family and friends, especially his siblings.  He never turned them away and would gladly help in any way possible.  He was never too busy to help and did it wholeheartedly.  He will be affectionately remembered and deeply missed by all who were fortunate to know and love him.

In addition to his siblings, he is also survived by his aunts and uncles: Ghislaine, Serge, Raymond, and Richard Cadet. He leaves behind his cousins Margareth et Nancy Cadet; Edwin-Jude, Clarence, Emile, Jr., Patrick and Magda Cadet; Joëlle and Vladimir Gaudin, Ingrid, and Serge Pierre-Pierre; Patrice- Manuel and Carla Lerebours; Marjorie and Marie-Michèle Jean-Joseph; Michelle, Denise, Richard, Serge, Jr. and Chantal Cadet; Patrick and Daniel Cadet; nephews Raphael, Johnny, John and Dessa Cadet, along with many other cousins, nieces and nephews.