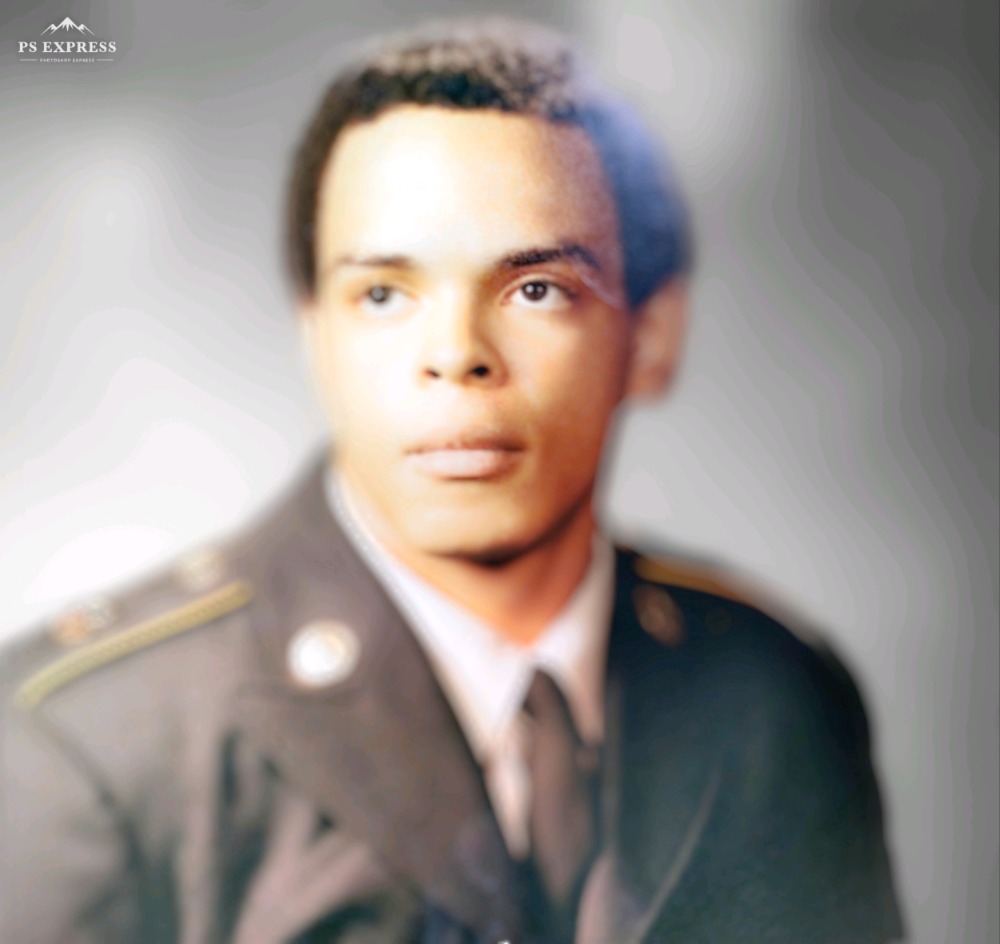 O’Reilly Funeral Home, Inc. is inviting you to a scheduled Zoom meeting.

Stanley Quay Semple, Jr. was born on 2nd December 1952 at the US Naval Hospital, Queens New York. He was the 1st Child of Ten Children (5 Boys and 5 Girls) of the Late Stanley Quay Semple, Sr. of Staten Island New York and Marguerite Mary (nee Leningham) Semple of Brooklyn, New York.

Stanley was an Army Brat.  At the tender age of 5 months old, he departed New York with his mother (a Nurse, RN) to join his father (Army Officer) who was stationed in Frankfurt Germany on the USNS General Alexander Patch (T-AP122).

Upon arrival back in the USA Stanley attended Our lady of Mount Carmel Elementary school, RC in Astoria Queens. There he was nurtured by the sisters of St Joseph and excelled academically (Science and Math) and athletically in Catholic Youth Organization (CYO). A Generational talent, He attended Long Island City H.S where he was an All City, All American Varsity Athlete, Captain of the basketball team, honor student and selected to be member of the leadership council. He finished his senior year at Bordentown Military Institute in New Jersey and attended Central Arizona College (AA Math) before enlisting in the US Navy; sustaining a continuous unbroken family legacy of every generation serving this nation since the revolutionary war.

Stanley was an incredibly handsome, talented and intelligent man who was Intune with his native American ancestry. It is why he found peace and his wife Cecilia (Mayan) in Arizona. He was captivated by history, astronomy, quantum physics, salsa music and dancing and his favorite meal-navy beans. He was what scientists now call a “Creative Eccentric” born way before his time. When at the age of 4 he talked about men walking on the moon some laughed, and teachers told his parents “Your son is highly intelligent with some imagination.” In truth, it took us all some time to catch up with his brilliance. As we see many of the things he talked about manifest, we acknowledge Stanley had a beautiful mind.